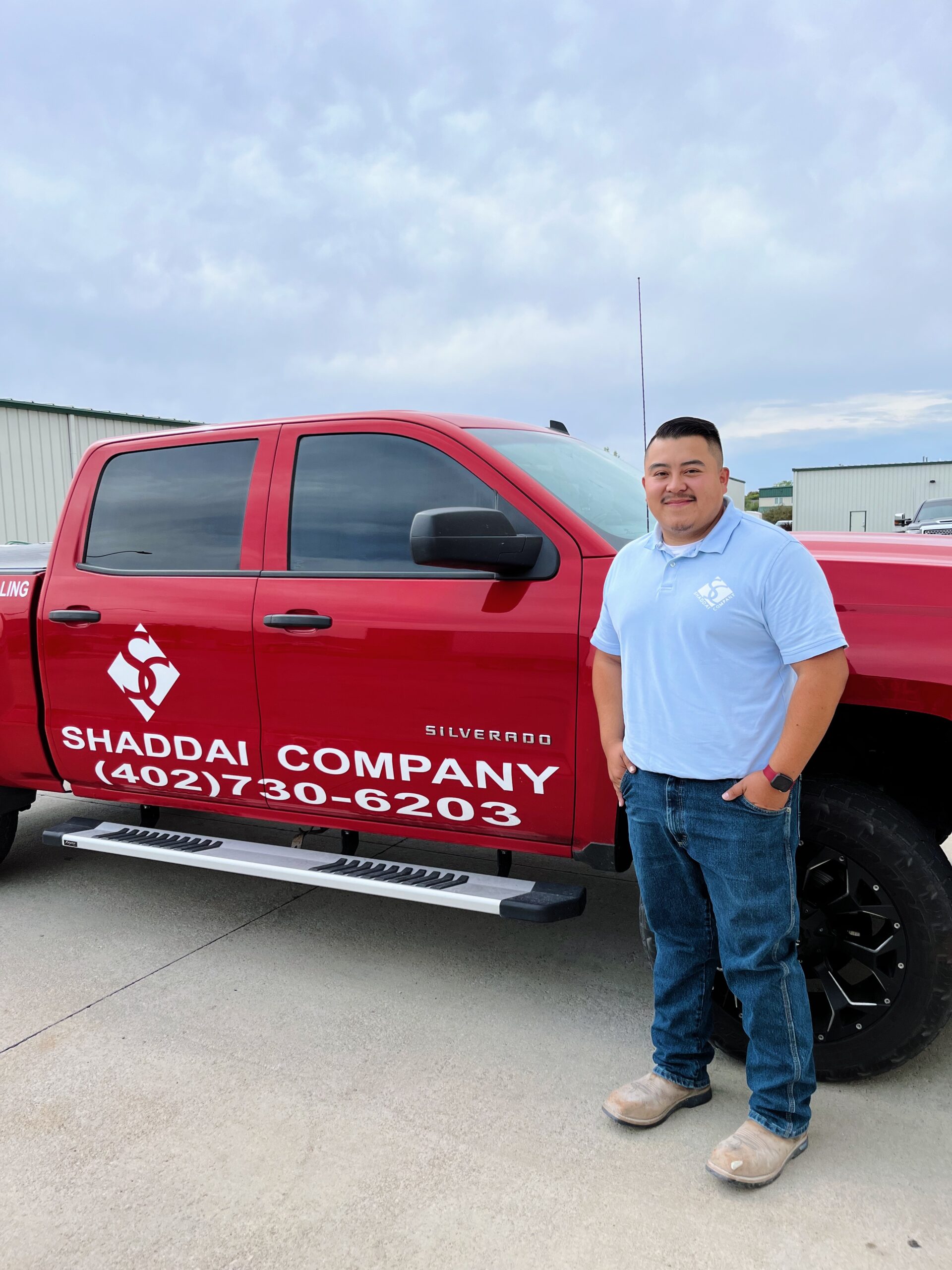 National Hispanic Heritage Month is celebrated every September 15 to October 15, to acknowledge the contributions and influences of Hispanic Americans in the United States. One such individual is Luis Hong who started his construction business, Shaddai Company, in 2018. Some of their services include cabinet installation, framing, landscaping and renovation. They are known for their on-time delivery services, making Shaddai Construction a 90% referral business.

Luis Hong, the owner of Shaddi Company, provided some insight on being a Hispanic business owner in Nebraska. His inspiration to become an entrepreneur stems from the leadership qualities he embodies. Hong decided to keep his company in Lincoln because, “It’s just peaceful here. Nebraska is truly something else,” he said.

Hong had to overcome many obstacles to get into the industry as a 20-year-old contractor. “Many people didn’t want to give me a chance because they were wondering, ‘what’s this kid going to know?’” said Hong.

As a young business owner, his first year with the company was difficult. He would go door to door and visit construction sites asking if there was any way he could help out and get involved. “I would wake up at six in the morning and think ‘okay let’s do this.’ I just had to put myself out there,” he said. He overcame those doubts by letting his work do the talking. “You  have to have the right mindset because for me it was all or nothing.”

Hong’s perseverance and dedication to succeed comes from his Hispanic roots. “I love my people, being Hispanic is an honor.” He appreciates the hard-working people that work for him because, “it helps my business that their work ethic and culture aligns with mine,” he said.

When asked what Hispanic tradition he wanted to share with his family, he replied that he hopes his children would speak the language. “It helps because there’s a lot of Hispanics in my industry so it’s very helpful to communicate with them in our language,” he said.

Hong gave his advice to other Hispanics wanting to start their own business in Nebraska.

“No temas el éxito,” he said, which translates to: don’t fear success.

To learn more about Shaddai Company and Hong’s story visit their website: