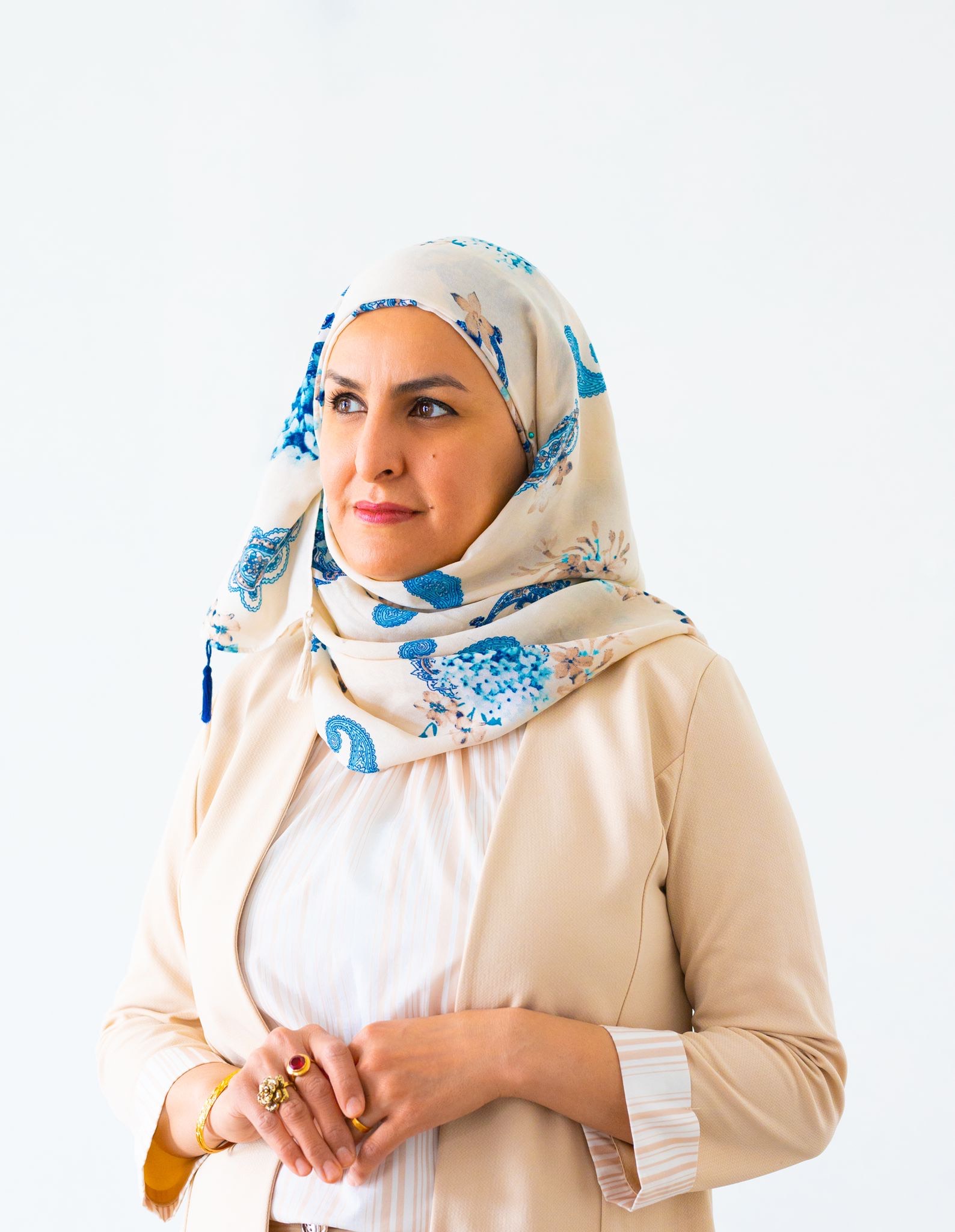 Saja Kinani, an ambitious entrepreneur, is a member of Echo Collective, a visionary nonprofit based in Lincoln, Nebraska. Its bold mission is to empower female refugees and immigrants through personal growth opportunities and by fostering connections among women of different cultures. The organization holds a special significance for Saja as it has played a pivotal role in her journey of establishing roots in Nebraska.

Saja and her husband are from Virginia but after her husband endured a tough job transition, they were struggling to make ends meet. “When we finally moved to Nebraska, we realized how easy life is here,” Saja said.

Saja was drawn to the simplicity and affordability of living in Nebraska. The cost of living was significantly lower than what she was used to, and the friendly and welcoming community made her feel at home. Despite the initial culture shock, Saja quickly adjusted to life in Nebraska and fell in love with the state.

Saja’s personal experience with Echo Collective, combined with the opportunity to make a positive impact in her community, made her interested in joining its staff. She saw the opportunity to work for Echo Collective as a way to welcome and empower other refugee and immigrant women in the community. Saja has enjoyed being part of an organization that is making a real difference in people’s lives.

Echo Collective’s support enabled her to launch her own company that specializes in personalized, handmade wood-burning crafts. “I started doing it as a hobby, and I would give my creations as gifts to my friends,” she said. The support from Kelly helped her turn her hobby into a business.

Saja’s unique approach to wood burning sets her business apart from other retailers in the industry. She explained, “I use my own ideas and I like to mix different art burning forms together, like wood burning and decoupage, to create something special.” Her unique approach makes her creations truly stand out.

Saja’s experience building cross-cultural relationships in Nebraska has been truly transformative. She found that the community in Nebraska is incredibly supportive. “When I started my business, I saw a lot of support from people I didn’t even know. They saw my work and supported me without ever meeting me in person. I think that’s a testament to the community here in Nebraska,” she stated.

Saja has big plans for the future and wants to continue to be involved with Echo Collective. She shared, “I’m excited to be a part of the event planning process for a new market event before Ramadan.” This new market will be the first of its kind in Lincoln. “Ramadan is a special month for us and I wanted to bring that culture here in Nebraska,” she said.  She believes that this event will be a great way to create awareness, understanding, and a sense of belonging for the Muslim community in Nebraska.

Saja’s story is a testament to Nebraska’s welcoming culture and the rewards that come from taking a chance to start a new chapter in life. Saja has found a new home in Nebraska, and a new sense of purpose through her work with Echo Collective. The strong support she has received in Lincoln has enabled her to start her own business, and she’s been able to make a name for herself in the community. Saja’s experience building cross-cultural relationships in Nebraska has been enriching–both for herself and her neighbors. The Ramadan market she is planning will further share her family’s traditions  with others, strengthening Lincoln’s multicultural vibrance. Saja’s journey is proof that Nebraska can be a great place for anyone willing to take a risk and determined to make the most of an opportunity for a fresh start in life. 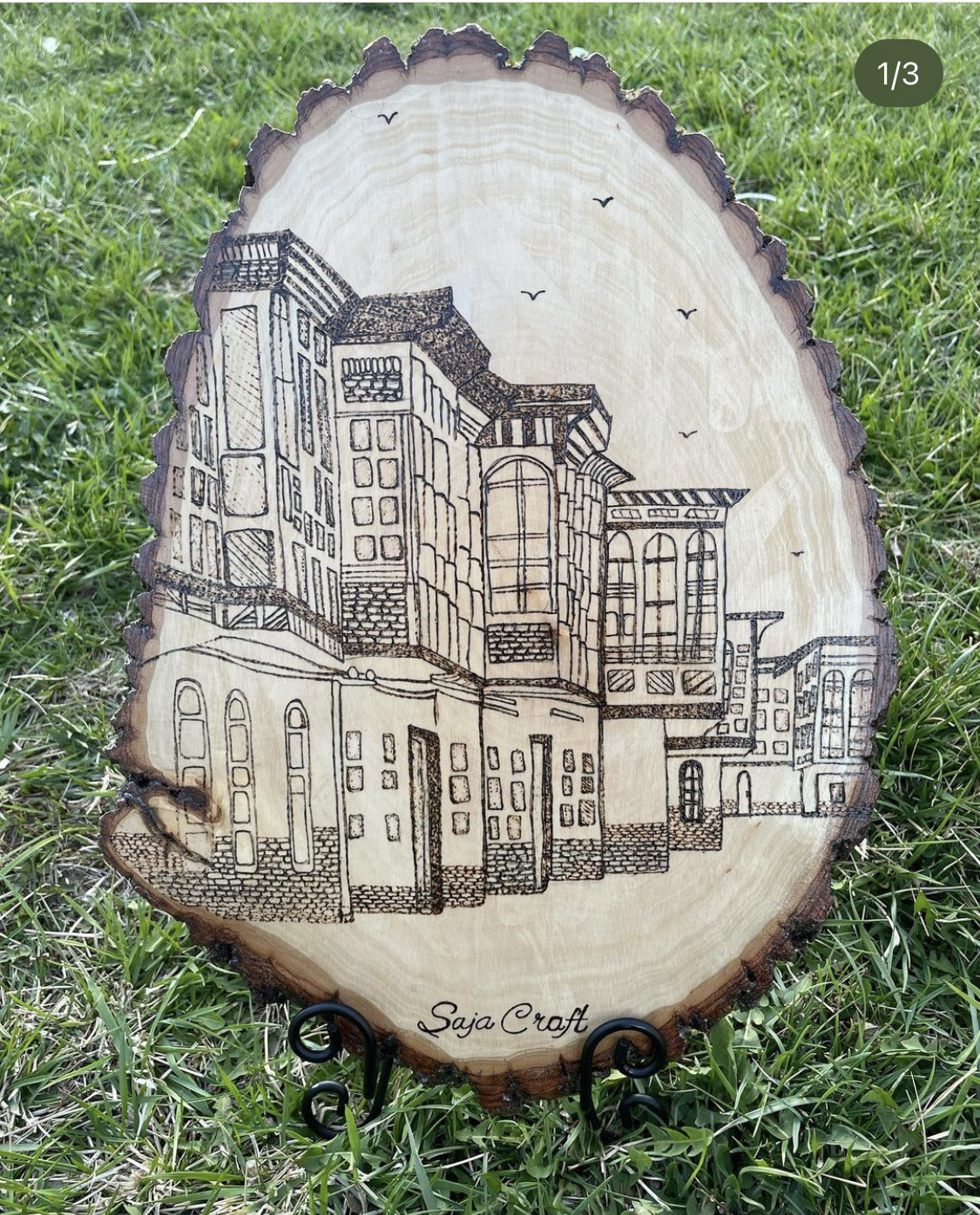 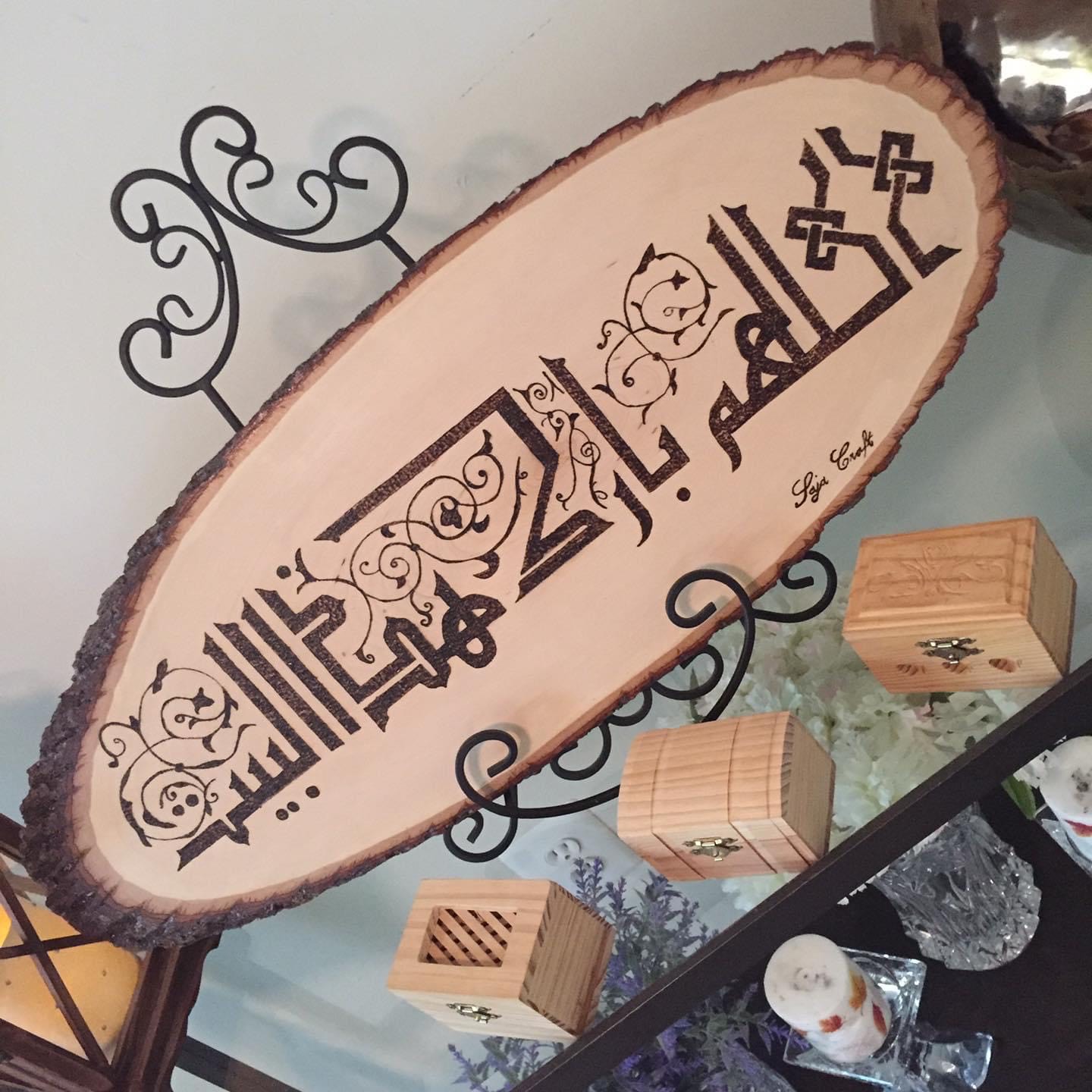